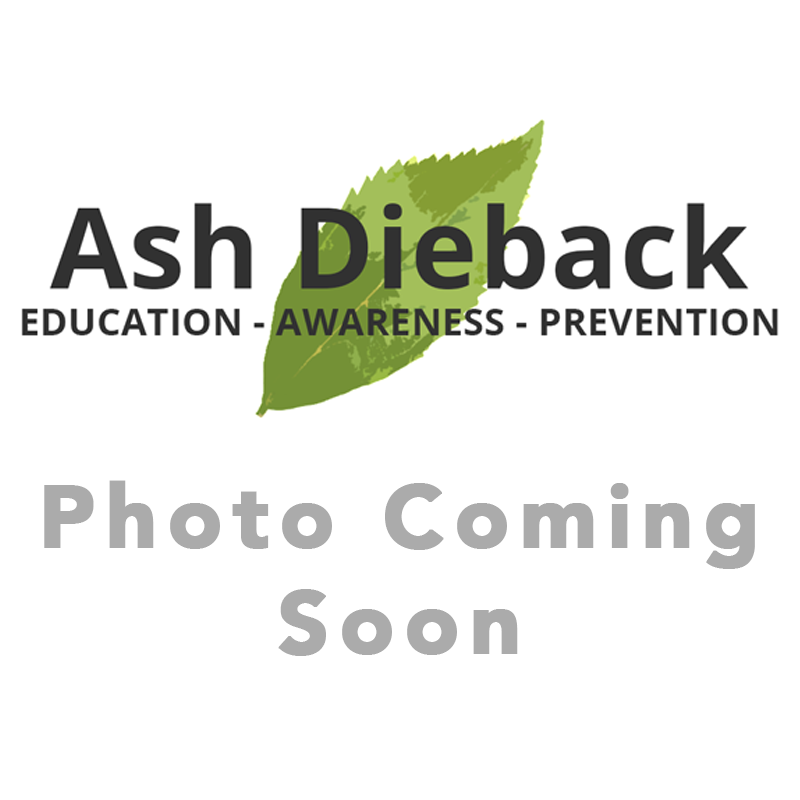 Ash dieback is a disease affecting ash trees caused by the fungus Chalara fraxinea. The disease causes leaf loss and crown dieback in affected trees and often leads to the death of the tree. Ash trees showing symptoms of Chalara fraxinea are now widespread across Europe and in 2012 it was detected for the first time in Britain – initially in a consignment of infected trees sent from the Netherlands to a nursery in the south of England, but later in trees planted in the natural environment. Surveys have now confirmed the presence of ash dieback at more than 150 locations in England and Scotland, including established woodlands. Chalara fraxinea is being treated as a quarantine pest under national emergency measures; it is important that suspected cases of the disease are reported.

We at Teign Trees are asking our customers and the general public to help in the identification of signs and symptoms of this serious disease, which could lead to the death of a large number of our ash trees and completely change our landscape forever.

With help and advice from the Forestry Commission and other bodies, we are preparing and trying to educate the general public to this disease and its implications to the UK.

Here are some basic symptom checkers below: (if in doubt do not hesitate in contacting us on mobile 07815837424 or email info@ashdieback.co.uk

Because ash trees have many genetic variants and are found right across the UK, they come into leaf at different times. Ash is also traditionally one of the last tree species to flush, sometimes taking as long as six weeks to do so, often as late as the end of May. Trees in the colder north flush later than trees in the warmer south.

Some ash trees will break-bud, or flush, earlier than others, and some buds will produce flowers rather than new shoots. Some variation will be more apparent in older trees.

Some shoots on ash trees will fail to flush altogether, while others will flush normally before showing signs of ill-health or dieback later. These events might mean that the trees are damaged in some way, but shoot death and dieback in ash trees can have a number of causes.

So if an ash tree does not have any leaves on it in April and May, it does not necessarily mean that it is diseased or dying, but by mid-June all healthy ash should be in full leaf.

August and September are a good time of year to undertake surveys, because during autumn visual symptoms can be confused with leaves that are naturally changing colour.

In the autumn you might see clumps of sometimes dark-coloured ash keys (seeds), retained on the trees after the leaves have fallen. This is quite normal, but from a distance they can be mistaken for the blackened leaves which can be a symptom of the disease.

Below is the latest map publication produced by The Forestry Commission of the confirmed cases of Ash Die Back in the UK.

Teign Trees and Landscapes Ltd has been trading in Devon for over 20 years, working in both the private and Public sector. We are seeing more and more cases of this serious disease in the UK especially in Devon and as part of our role in conservation and woodland preservation we are offering this information service and are sharing updates from the key industry organisations tracking the spread of Ash Dieback in the UK.

If you have any queries or want advice don’t hesitate in contacting us on:

As featured on ‘BBC Inside Out’